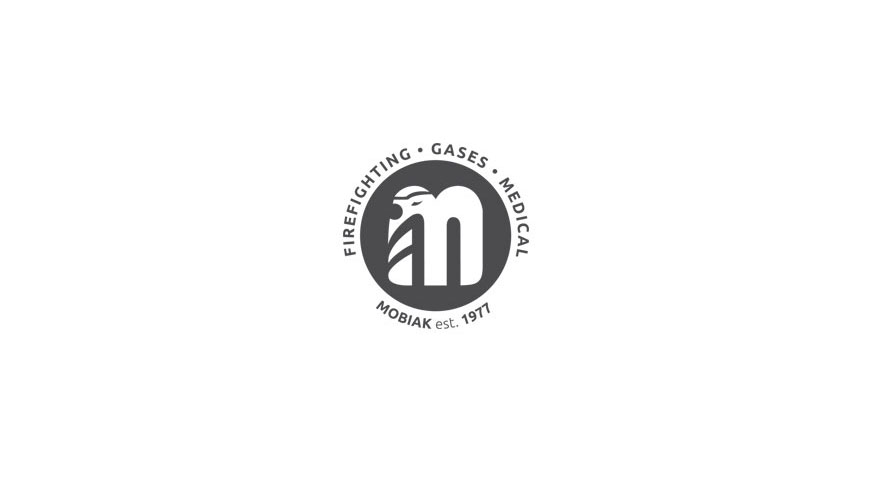 Definition of Kyphosis
Kyphosis is an abnormally excessive convex curvature of the spine in the thoracic region. It is one of the most common problems occurring throughout the entire lifetime, from childhood and adolescence to even older ages. Unfortunately, it is a commonly ignored conditions.

What you need to know about kyphosis
Although sometimes kyphosis is a benign condition that does not cause any particular problems, it is often accompanied by a severe disorder of the spine structure, leading to serious lifelong effects.

The most common forms of kyphosis are the following: postural kyphosis and Scheuermann’s kyphosis found in children, and kyphosis due to osteoporosis found in older people. Kyphosis is a common condition that should be recognized as soon as possible and always treated efficiently to avoid any serious lifelong problems.

Postural kyphosis is the most benign form of kyphosis, as spinal deformity is not painful, does not cause any particular problems later in life, and most times, kyhosis has disappeared by adulthood or is alleviated by regular sports activities (such as gymnastics and swimming). Nevertheless, to avoid even the slightest chance of deterioration, children should be examined by a spinal deformity specialist.

In teenagers
The distinction between postural kyphosis in teenagers and Scheuermann’s disease is not always an easy task for parents or a non-specialist. Therefore, if the spinal form seems to gradually deteriorate, the child should be examined by a specialist, to rule out greater problems and give instructions on the proper treatment of this developmental problem.

Kyphosis in adults
Kyphosis in adults is usually the result of kyphosis during adolescence, although the problem may deteriorate throughout a person’s lifetime. If the condition is severe, correction surgery may be performed on a specific part of the spine.

Kyphosis in older people
Deformity occurring in older people may be caused by one or multiple vertebral fractures due to the degeneration of intervertebral discs over time. In addition to deformity, these fractures usually cause intense pain, and sometimes they remain untreated, causing chronic pain to patients, either due to a wrong diagnosis or sadly, because it is considered as normal in old people. Treatment of vertebral fractures in old people is intradermal kyphoplasty surgery. In addition to instant pain relief provided by kyphoplasty surgery, the earlier the surgery the more chances of recovering from the fracture-related kyphosis.

If deemed necessary by the specialist, the patient must start a spinal bracing treatment to avoid kyphosis deterioration and correct the spinal form. In case of a high degree of kyphosis, especially during late adolescence, corrective surgery must be considered as an option to prevent serious problems later in life.

We use cookies on our website to give you the most relevant experience by remembering your preferences and repeat visits. By clicking “Accept All”, you consent to the use of ALL the cookies. However, you may visit "Cookie Settings" to provide a controlled consent.
Accept allReject AllCookie SettingsRead More
Manage consent

This website uses cookies to improve your experience while you navigate through the website. Out of these, the cookies that are categorized as necessary are stored on your browser as they are essential for the working of basic functionalities of the website. We also use third-party cookies that help us analyze and understand how you use this website. These cookies will be stored in your browser only with your consent. You also have the option to opt-out of these cookies. But opting out of some of these cookies may affect your browsing experience.
Necessary Always Enabled
Necessary cookies are absolutely essential for the website to function properly. These cookies ensure basic functionalities and security features of the website, anonymously.
Analytics
Analytical cookies are used to understand how visitors interact with the website. These cookies help provide information on metrics the number of visitors, bounce rate, traffic source, etc.
SAVE & ACCEPT